skip to main | skip to sidebar

As you can tell, I will no longer be putting up posts on this blog. All my new posts are on my website!
http://chrissykim.com
So please go there and follow my blog to see my posts!
Posted by Chrissy Kim Photography at Wednesday, January 20, 2010 No comments:

Hi, sorry for the lack of posts.
I've been diligenty working on things for my sister's wedding..
Also, Jesse has been working hard on making my website. Which is finally up!!
So I've been working on the website, trying to add pictures and posts.
So check out my website!!
ChrissyKim.com
All the kinks are still getting worked on.
It might change several times throughout the day, because I'm still learning how to use the site. Things might appear and then disappear 1 minute later.
Hopefully everything will be all swell soon! :)
Anyways, I just posted up a new blog on my website! So start checking there! :)
Posted by Chrissy Kim Photography at Saturday, January 09, 2010 No comments:

My friend Sarah is the Events and Catering Manager at the Carmel Mountain Ranch Country Club.
Whenever I'm in San Diego, I go and I bother her while she's working.
Here is a picture of her and a mariachi band at a quincinera.
Can you find her? 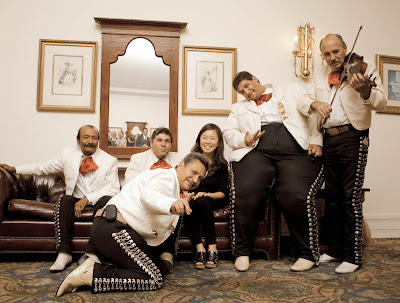 Posted by Chrissy Kim Photography at Saturday, January 02, 2010 No comments: 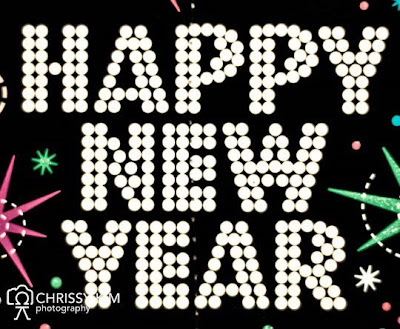 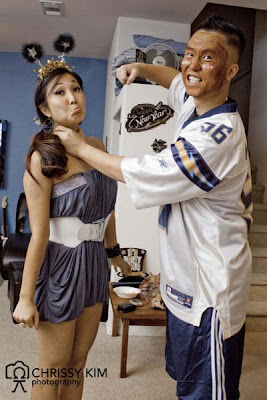 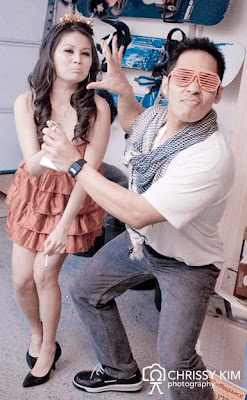 Team Jacob! He actually didn't come to the party as Jacob, but some singer guy, and everyone thought he looked more like Jacob, so he became Jacob.

(I don't know why my logo is in the middle of the picture, but I'm too lazy to change it right now.)
Balloon boy and Lady Gaga. 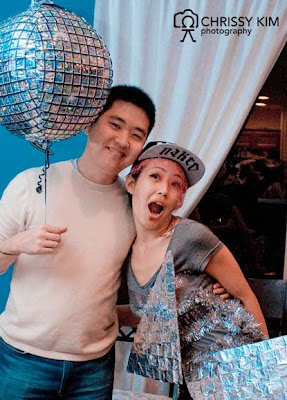 Jon and Kate plus their 8. And Tiger Woods sleeping with one of his mistresses in the background. 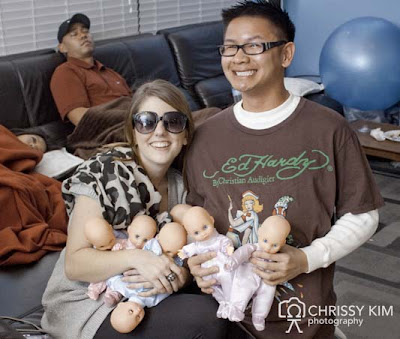 Jon, passed out with the twins.

And Shorty who bared all the noisy festivities. I love Shorty's nose! It's soo cute. And he's smart, knows how to high five, dance, roll over, and bang! 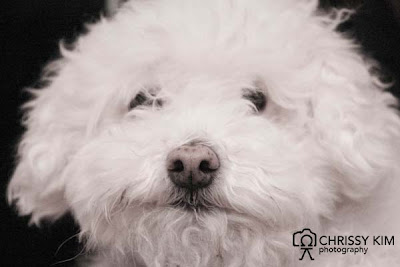 There were many other costumes at the party. People from The Hills (a show I don't watch, so I wouldn't know who to label them as), Team Edward and some others.
As my sister went as Lady Gaga, which I thought of, I couldn't figure out who I wanted to be. So, I was her papa-paparazzi! (There are no pictures of me with my camera)
Posted by Chrissy Kim Photography at Friday, January 01, 2010 1 comment:

Happy New Year my blog readers!
No pictures of fireworks or champagne.
But cupcakes. 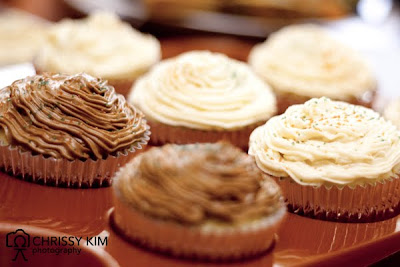 The apartment of 2181 will officially be going on a diet today. We will be eating healthy so that we look good for Esther and Daniel's wedding in May.
So no more cupcakes or junk food :/
I know I will definitely stray from this :)
Posted by Chrissy Kim Photography at Friday, January 01, 2010 No comments:

For the holidays, my dad's side of the whole family tries to all get together. So he told me to take everyone's family pictures.
I only got 2 family pictures done.
So enjoy the 2 families out of a million.
The Chang Family plus 1 boyfriend. 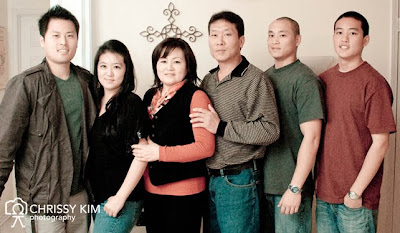 And the Williamson family. 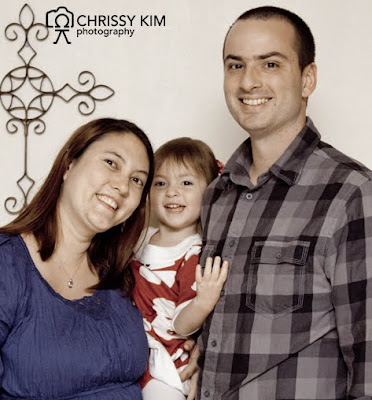 And a solo picture of Jesse who is currently making my website :) 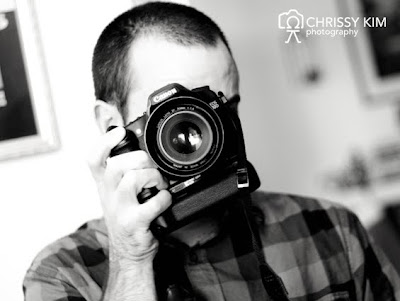 Posted by Chrissy Kim Photography at Thursday, December 31, 2009 No comments:

It's great spending time with old friends.
We had our Annual Secret Santa Gift Exchange.
It used to be girls only, then it got expanded to a coed exchange.
I missed last years, but I was there this year!
Group photo :) 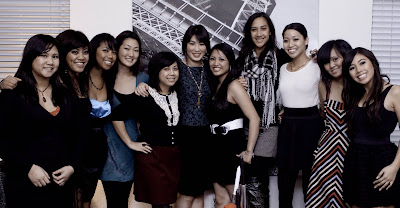 Ashley had Kevin and she got him among many things a piñata! (This was the most entertaining gift) 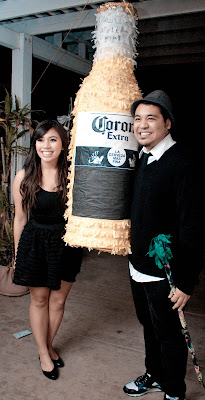 These fools got money. All $1 bills. 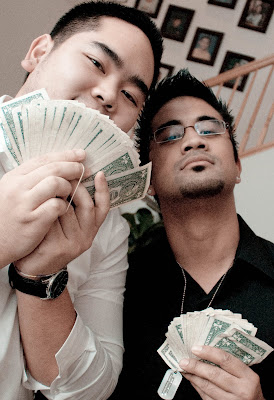 Posted by Chrissy Kim Photography at Thursday, December 31, 2009 No comments:

I try to make my rates affordable for every budget. So please don't hesitate in contacting me.
Please email me at chrissy[at]chrissykim.com if you would like me to photograph your special moments.

Promote Your Page Too